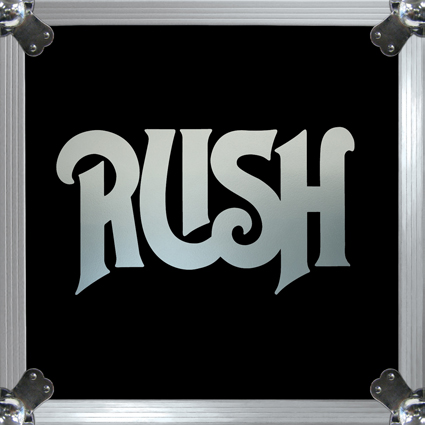 In late November 2011, just in time for the holidays, Universal Music released three separate six-disc box sets by Rush.  Collecting the entire Rush output between 1974 and 1989, including both live and studio albums, the Rush Sector box sets span the entire historic Mercury Records tenure of Geddy Lee (bass, keyboard, vocals), Alex Lifeson (guitar) and Neil Peart (drummer).  (John Rutsey drummed on Rush's debut.)  Each 'Sector' contains five of their 15 Mercury albums in chronological order on compact disc. Every album has been freshly remastered, but the real attraction for many audiophiles undoubtedly is the inclusion in each box set of one title remixed into 5.1 surround and presented in true high resolution 96 kHz/24-bit, 5.1 surround sound and stereo, compatible with both DVD-Audio players and DVD-Video players. Each individual album is packaged in a replica vinyl mini-jacket, with all three box sets forming a Rush CD road case.

The albums selected for the 5.1 treatment are Fly By Night (1975), A Farewell to Kings (1977) and Signals (1982).  We appreciate the fine work of engineer Richard Chycki who also completed the Moving Pictures surround mix several months earlier, listeners equipped for 5.1 are sure to enjoy these releases.

However, early releases of these box sets were fraught with manufacturing problems that caused dropouts and crackles.  In February 2012 Universal made good and provided replacement discs which should be available in any set purchased after that date.

Overall we are very pleased with the sound quality of the remastered stereo discs and love the depth of the three albums mixed for surround sound.  As one would expect, the drums are spread widely across the front with  tom-tom hits off to the sides and somewhat to the rear speakers.  Bass and vocals pretty much stay up front while the remaining instrumentation commonly finds a home in the back speakers.  Listeners will feel enveloped with a wall of sound while kicking back to these classics. 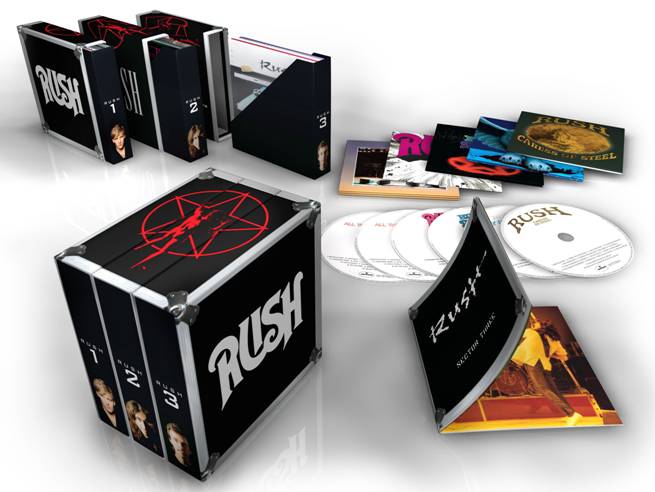