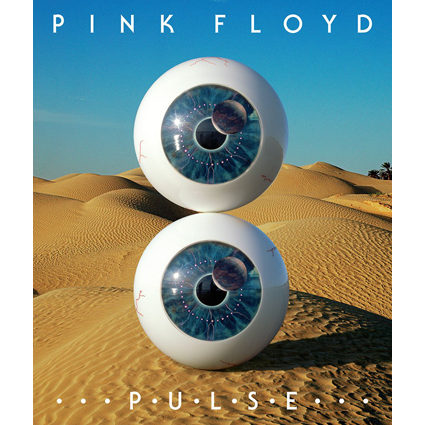 Fans have been excited that a standalone Blu-ray edition of P.U.L.S.E. has been released for the first time ever, and even better in packaging that features the iconic pulsing light! The concert was filmed live on October 20, 1994, at the Earls Court, London, UK and now has been restored and re-edited from the original master tapes.

The P.U.L.S.E. concert film, directed by David Mallet, is available as a 2x Blu-ray or as a 2x DVD deluxe box sets, with the video footage having been entirely re-edited by Aubrey Powell of Hipgnosis from the original master tapes specifically for The Later Years box set release in 2019. The cover design, originally created by Storm Thorgerson and Peter Curzon for the 2006 DVD release, has also been updated with photography by Aubrey Powell of Hipgnosis and Rupert Truman of StormStudios. The packaging artwork is designed by Peter Curzon from StormStudios, under the direction of Powell.

This release also sees the reintroduction of the iconic pulsating light, which was part of the original 1995 CD release, this time operated by 2 replaceable AA batteries. The deluxe packages include music videos, concert screen films, documentaries, Pulse Tour rehearsal footage and much more, alongside a 60-page booklet.

Originally released as an album in 1995, P.U.L.S.E. was recorded on the European leg of the Division Bell tour and the DVD and Blu-Ray packages include the entire live performance of the band’s classic album ‘The Dark Side Of The Moon,’ which is found here as the only full live filmed recording of this seminal album. Pink Floyd also played other classic tracks as well as highlights from the recently released album ‘The Division Bell.’ Some favorites include ‘High Hopes,’ ‘Keep Talking,’ ‘Sorrow,’ ‘Wish You Were Here,’ ‘Comfortably Numb,’ and ‘The Great Gig In The Sky.’

Simply put, fans of Pink Floyd and collectors of progressive rock will want to add this album to their library. The Blu-ray version is clearly the best way to immerse oneself with this classic release.

2xBlu-ray with 96kHz / 24-bit DTS-HD Master Audio 5.1 surround and 48kHz / 24-bit LPCM stereo.  Also available as a 2xDVD or on Vinyl, plus through streaming services. 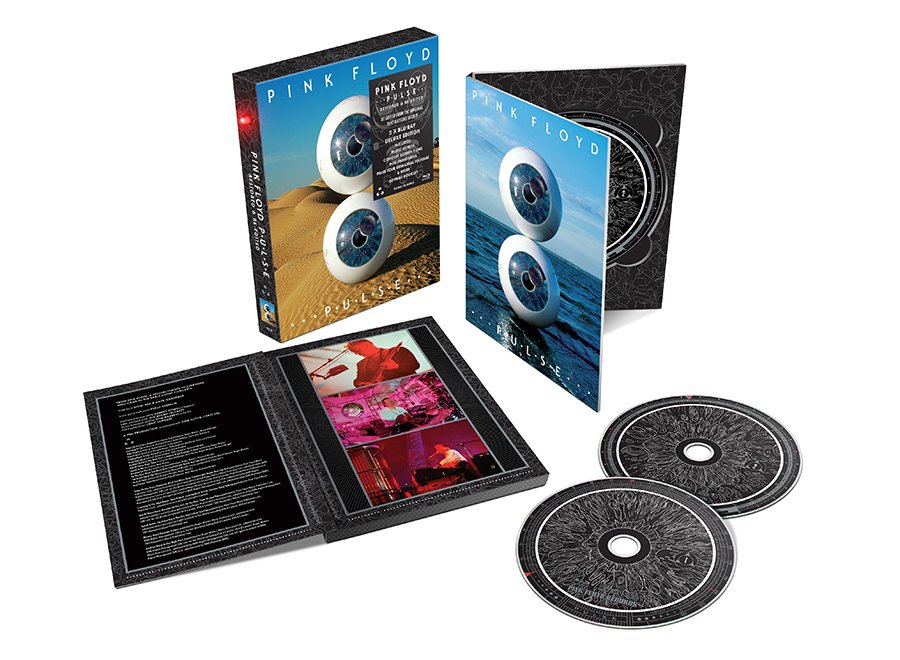