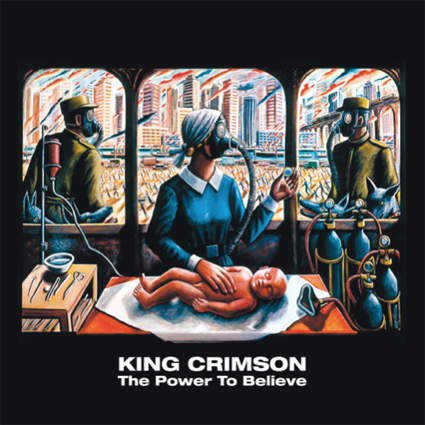 Well fans this is it, the final in the 40th Anniversary Deluxe CD + DVD-A reissue series from the acclaimed British band King Crimson. The Power to Believe is the fifteenth album to receive this special treatment featuring an enhanced and expanded master of the album. For high resolution and surround sound enthusiasts, the DVD-A contains a new master in hi-res stereo plus the album in 96kHz /24-bit lossless 5.1 surround sound mixed by David Singleton. Bonus material includes the mini-album “Happy With What You Have to be Happy With,” which preceded the release of The Power to Believe. Just like earlier releases, the deluxe edition is presented as a double digipak format inside a slipcase outer cover.

Check back here for my full audio review, but meanwhile note that serious collectors may want to look at the comprehensive Heaven & Earth box set, which contains 24 discs in a limited-edition boxed set chronicling King Crimson from 1997-2008. This set contains 18 CDs of studio and live material from 1997 to 2008, including 3 CDs featuring a re-imagining of The ConstruKction of Light, an extended stereo mix of The Power To Believe and the Happy With What You Have To Be Happy With and Level 5 mini albums. The 3 Blu-ray 2 DVD-A discs of studio and live material, plus another Blu-ray of concert material which contains video. Plus this sets contains The Power to Believe, with the new stereo and 5.1 mixes as described above. Also there is an idealized set list drawn from the NY run of gigs from KC's 2008 Tour, containing approximately 10 hours of audio/video tour footage. Also, the ReconstruKction of Light, the fourteenth album in the anniversary series is found here in both surround and stereo too. Sorry, I will not be reviewing this larger box set.

Naturally, the anniversary edition of The Power to Believe is a must have for all King Crimson collectors, surround enthusiasts, and progressive rock fans seeking a heavier new millennium sound. 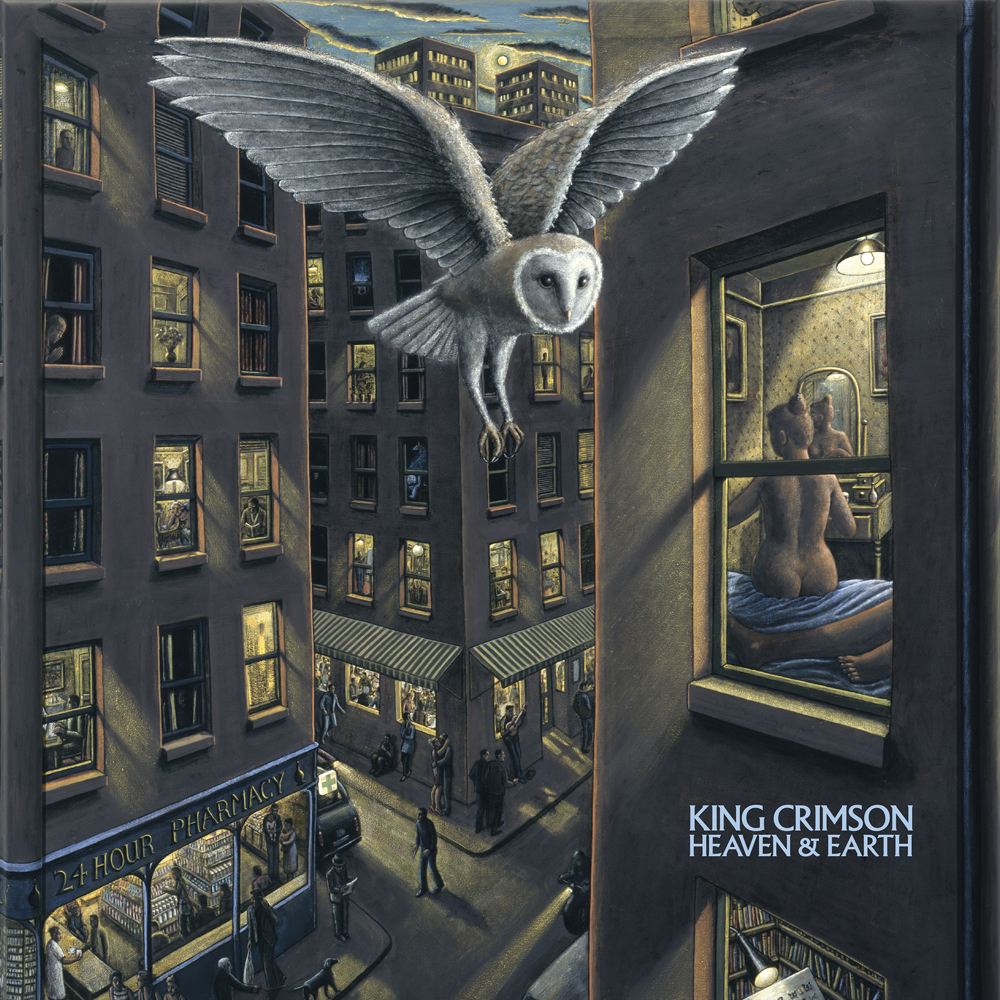