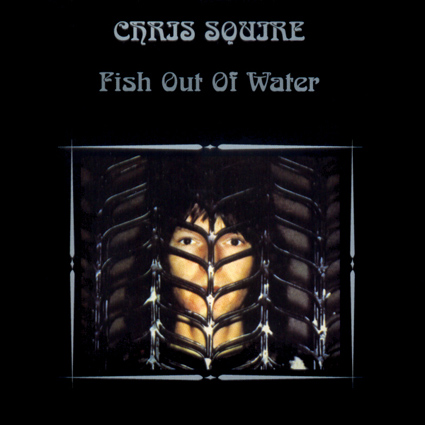 Legendary Yes founder and bass extraordinaire Chris Squire’s 1975 solo album “Fish Out of Water” receives the super deluxe treatment on the Esoteric Recordings label. The set contains 2 CD’s, 2 DVD’s, a 180 gram vinyl replica gatefold LP, which includes a poster, and 2 seven inch singles. Of course, of interest here is the new 96 khz / 24-bit 5.1 surround sound mix, which is exclusive to this edition and found on a NTSC region-free DVD, plus a new 96 khz / 24-bit stereo mix, both from the original multi-track tapes and mixed by Jakko Jakszyk. The set also includes a new re-master of the original 1975 mix by Paschal Byrne, A DVD of the “Fish Out of Water” promo films, plus an interview and commentary from 2006 with Chris Squire.

When Yes was on hiatus in the late spring and summer of 1975 allowing members to record their respective solo albums, Squire created this breath-taking work. Fish Out of Water has been equated to many Yes albums in terms of sheer invention and artistry. The album essentially is a collaboration between Squire and his friend Andrew Pryce Jackman, a wonderful arranger who had been a member of the Syn the band Squire was in before Yes. Contributions from former Yes drummer Bill Bruford, Yes keyboardist Patrick Moraz and other notable musicians including Mel Collins and Jimmy Hastings are heard through-out the disc. Released during the reign of progressive-rock in November 1975, the album hit the top 30 in the UK and made the US Billboard top 75 album chart.

For road warriors the 2 CD’s contain the new stereo mix and the newly re-mastered original stereo mix which adds four bonus tracks. These include the single versions of both “Lucky Seven” and “Silently Falling,” plus “Run With the Fox” and “Return of the Fox” tunes written by Chris Squire & Alan White and released in 1980 on a single and available for the first time here on CD.

All is not perfect though, this limited edition deluxe box set is following the marketing hype of major labels by including a vinyl LP and two 7-inch singles. Frankly, this adds bulk and price to the package, and while attempting to market to a broader audience by including everything, in my opinion labels are actually limiting their market by simply not selling the analog and digital items separately. Vinyl lovers tend to be stereophiles, while the high resolution enthusiasts, like myself, seek out high quality surround mixes. Most of us on either side of the fence don’t typically seek out both. Shame on Esoteric for falling into this trap.

I waited for a storewide sale and picked up a copy recently, and the good news is I am very pleased to have finally picked up this deluxe edition of Fish out of Water. But, instead of writing a complete review, I would like to recommend reading Mark Smotroff’s article on Audiophile Review. I will leave you these thoughts, the new mix gives this album a very wonderful analog sound, reducing the distinct harshness that was transferred with the original stereo mix. Also, Jakszyk has created a nice surround mix that at points makes excellent use of the rear channels.

Overall, this is a worthy deluxe edition for surround enthusiasts and progressive rock fans. If you are a collector, don’t miss picking up your copy. 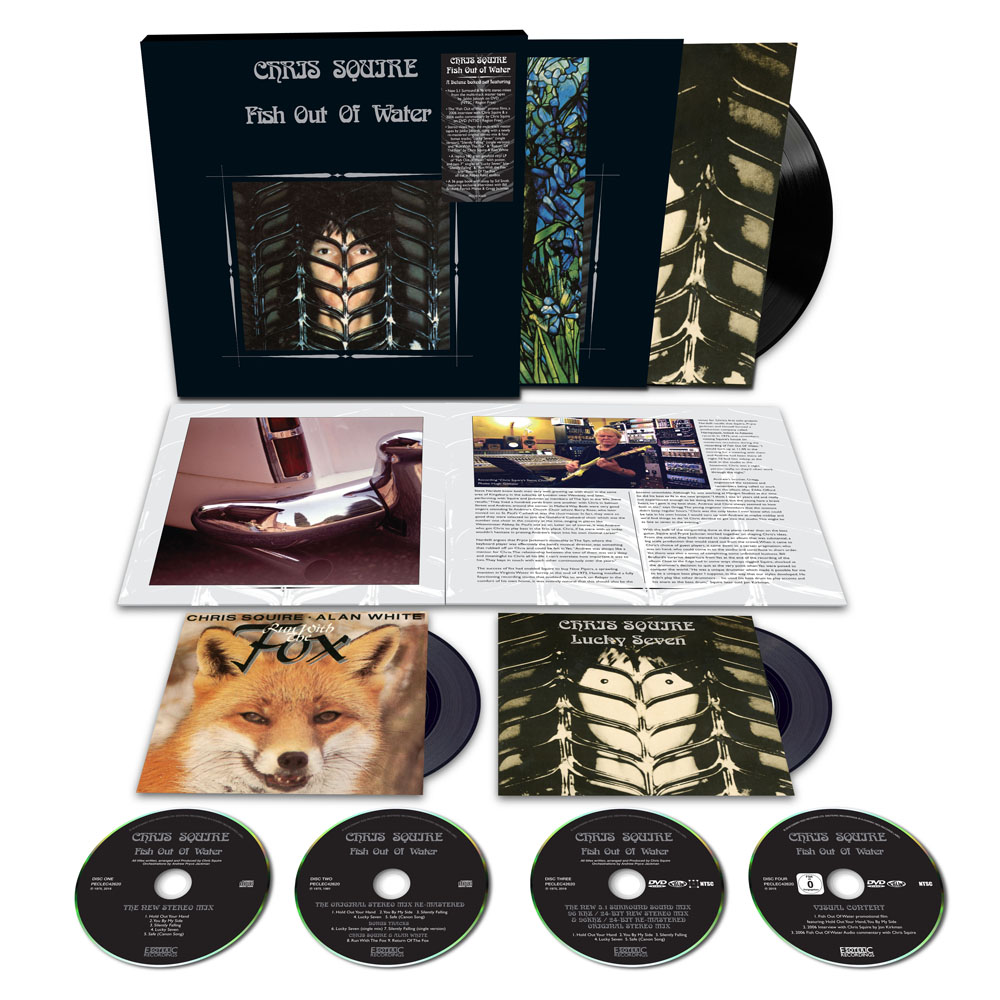