Bill Bruford – One of a Kind - DVD 5.1 surround review 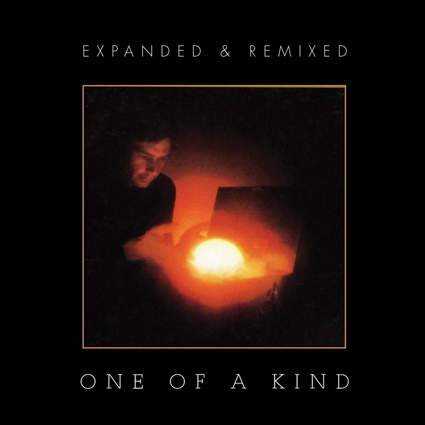 In 2017 Bill Bruford released “Seems Like a Lifetime Ago,” a super deluxe limited edition box set that contained his first two albums newly mixed in surround sound. Now two years later these two albums have been released as stand-alone deluxe CD + NTSC Region-Free DVD editions. The drummer was an early member in Yes plus a long-term member of King Crimson. His second solo album “One of a Kind” was originally released in 1979 going on to achieve critical acclaim and commercial success. This remix edition includes a CD of the 2017 stereo remix, and a DVD with the 2017 5. 1 surround sound mix along with the original 1979 mix, all taken from the original 1979 analogue tapes. The 2017 remixes were done by Jakko Jakszyk, the current lead singer of King Crimson, and has been approved by Bill Bruford. Housed in a replica gatefold sleeve this package comes complete with additional 2017 liner notes.

It is believed that these new editions may still utilize the 2017 DVD authoring, which contains AC3 stereo and surround codecs. Please read my review fully detailing both One of a kind and his debut album Feels Good to Me that were part of the Seems Like a Lifetime Ago super deluxe edition.

If we learn that these new editions contain higher quality codecs, such as a lossless version, we will surely update our readers here. Meanwhile, for those surround enthusiasts still seeking to add One of a Kind into your collection, I can only say that at least the price is significantly friendlier than the limited box set.