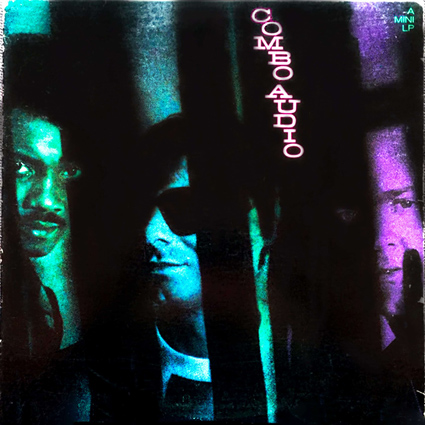 Back between 1980 to 1987 Combo Audio performed their rock in the Chicago region along with making recordings along the way. The group was initially formed as a project for songs composed by producer and audio engineer John Kellogg with his collaborator Rick Neuhaus. “The Original” is their return for all to enjoy their new wave rock in a variety of fully immersive versions, including 5.1 surround, Atmos, and virtual binaural.

After his stint with Combo Audio, John Kellogg went on to produce some of the earliest music in 5.1 surround at the time when Dolby Digital was introduced on Laserdisc in 1992. He subsequently produced several 5.1 surround sound mixes for classic rock albums on the DVD Audio format including Emerson Lake and Palmer’s “Brain Salad Surgery,” Deep Purple’s “Machine Head,” “Chicago II” and both Foreigner “I” and “4.”

Although Combo Audio was lumped into the “New Wave” rock category back in the day, they are more aligned with pure raw rock with a pop edge over top of free flowing energy that leans into jazz and funk.