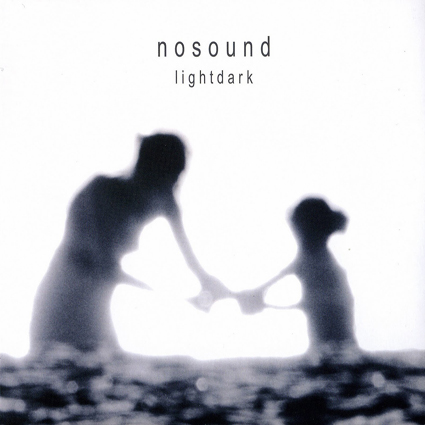 In late November 2013 Nosound released their album Lighdark, which was re-mastered as a 2 disc set, including a DVD containing high resolution stereo and 5.1 surround mixes, plus video extras. Grab your copy of the free hires downloads of the track Kite from the promo web sitewww.lightdark.net, which includes FLAC 24/48 stereo and 5.1 files!

Recorded in Italy, England and the US throughout 2006 to 2007, their album Lightdark further enhanced the depth of their debut album Sol29 while demonstrating a more cohesive identity. Giancarlo Erra takes the controls for audio production, while adding keyboards, guitar, composing, and mixing, among other hats shared with several additional friends. Within Lighdark, Nosound reveals a greater contrast between atmospheric detail and the walls of sound created by the band on stage.

Included on Lightdrak is the epic From Silence to Noise, the ethereal The Misplay featuring cellist Marianne DeChastelaine, and the mellotron & piano driven ballad Someone Starts To Fade Away with guest vocals from No-Man's Tim Bowness.

The surround mix places the synths wide across the rear channels, and often centered in the fronts. This makes for a very balanced mix that is complimented by the bass, drums, guitar, and vocal work on the various pieces. Their slow engaging pieces gently encompass the listener with rich ambience echoing off the rear channels. The drums are solid but not punchy, finding their place within each song. Vocals are dreamy and carry the listener through the tortoise pace of literally every track. This is perfect music to place the listener in the zone while also receiving an excellent surround sound experience.

1. About Butterflies And Children
2. Places Remained
3. The Misplay
4. From Silence To Noise
5. Someone Starts To Fade Away
6. Kites
7. Lightdark
8. Cold After All
9. Like The Elephant
10. You Said 'I Am...'
11. Clouds
* Bonus Video Content:
Official video for 'Kites' (stereo and surround)
Original 1998 promo video

Audio CD and a DVD-Audio/Video which includes a 5.1 surround sound mix. Also availble in white vinyl.