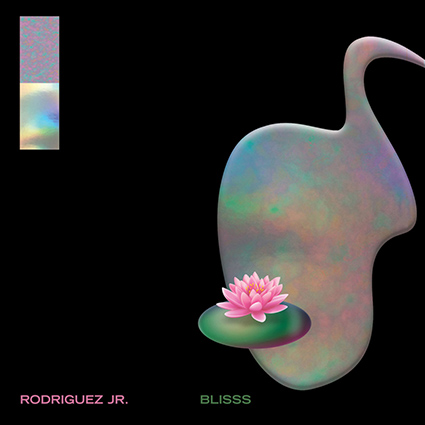 Award-winning music producer and live performer Rodriquez Jr is well known as a trend setter. Also known as Olivier Mateu, he has been in the music industry for 20 years. His decades of experience have covered all sub genres of electronica music, making him the visionary of melodic house and techno that he has become today.

Rodriguez Jr. draws inspiration for his live performances from the vintage synthesizers, keyboards, and dusty analog gear found in his Paris studio, and relishes the opportunity to travel the globe and bring his project to life on stage. It is in these unique ways that has earned him a very loyal fan base. Some recent acclaimed performances have been major festival appearances at Sziget in Hungary, plus California fests Lightning in a Bottle and CRSSD, along with a couple of festivals in Spain, Paraiso and the Sonar Festival.

Now, on this 2020 work, Rodriguez Jr. has entered into a special musical partnership with former Nouvelle Vague singer Liset Alea. Her great voice can be heard on several tracks on “Blisss.” Even better, in 2022 the album was mixed in Dolby Atmos 48kHz / 24-bit, 5.1 DTS-HD MA 48kHz / 24-bit, and released on a single Pure Audio Blu-ray disc that also contains the 2.0 Stereo mix in LPCM 48kHz / 24-bit. Be ready to move, in fact set up your sound system in a large room and invite over your friends for a dance party that will fully immerse the space.