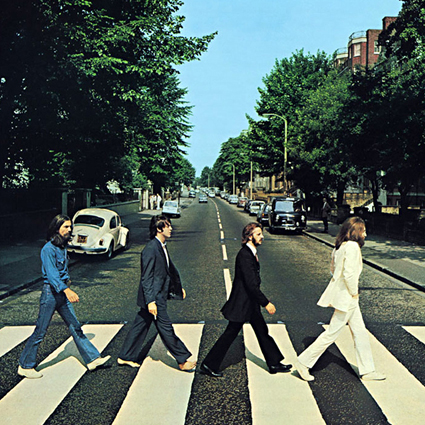 I had always suspected that the super deluxe edition of Abbey Road would be superlative. The Beatles 1969 album was released on September 27, 2019, some 50 years on from its original release date. Featuring four-discs in a similar form factor to the previous super deluxe sets, the first CD contains a new stereo mix of the studio album, while the second and third discs includes demos and outtakes. Of most interest to readers here is the Blu-ray disc which contains both a 7.1.4 Dolby Atmos 96kHz / 24-bit mix of the whole album, along with a DTS HD Master Audio 96kHz / 24-bit 5.1 surround version of the whole album for surround enthusiasts who have not yet upgraded to an Atmos system. The Blu-ray also includes a hi-res 96kHz / 24-bit new stereo mix of the album.

The acclaimed classic release is presented for the first time with additional session recordings and demos and all new mixes, assembled by an expert team of engineers and audio restoration specialists at Abbey Road Studios. Sourced directly from the original eight-track session tapes, Giles was guided by the album’s original stereo mix supervised by his father, George Martin. All of this comes together with 40 tracks of Beatles ecstasy housed in a 12”x12” box that featuring photos and session notes.

I can strongly say that this is a must have for surround enthusiasts and certainly fans of the Beatles. Instead of writing my own review, I would rather direct you to Mark Fleischman’s review on Medium where he goes into great detail about the various mixes, offering a compelling reason to jump into the dimensional world of Atmos. Please find his super deluxe Abbey Road review here. 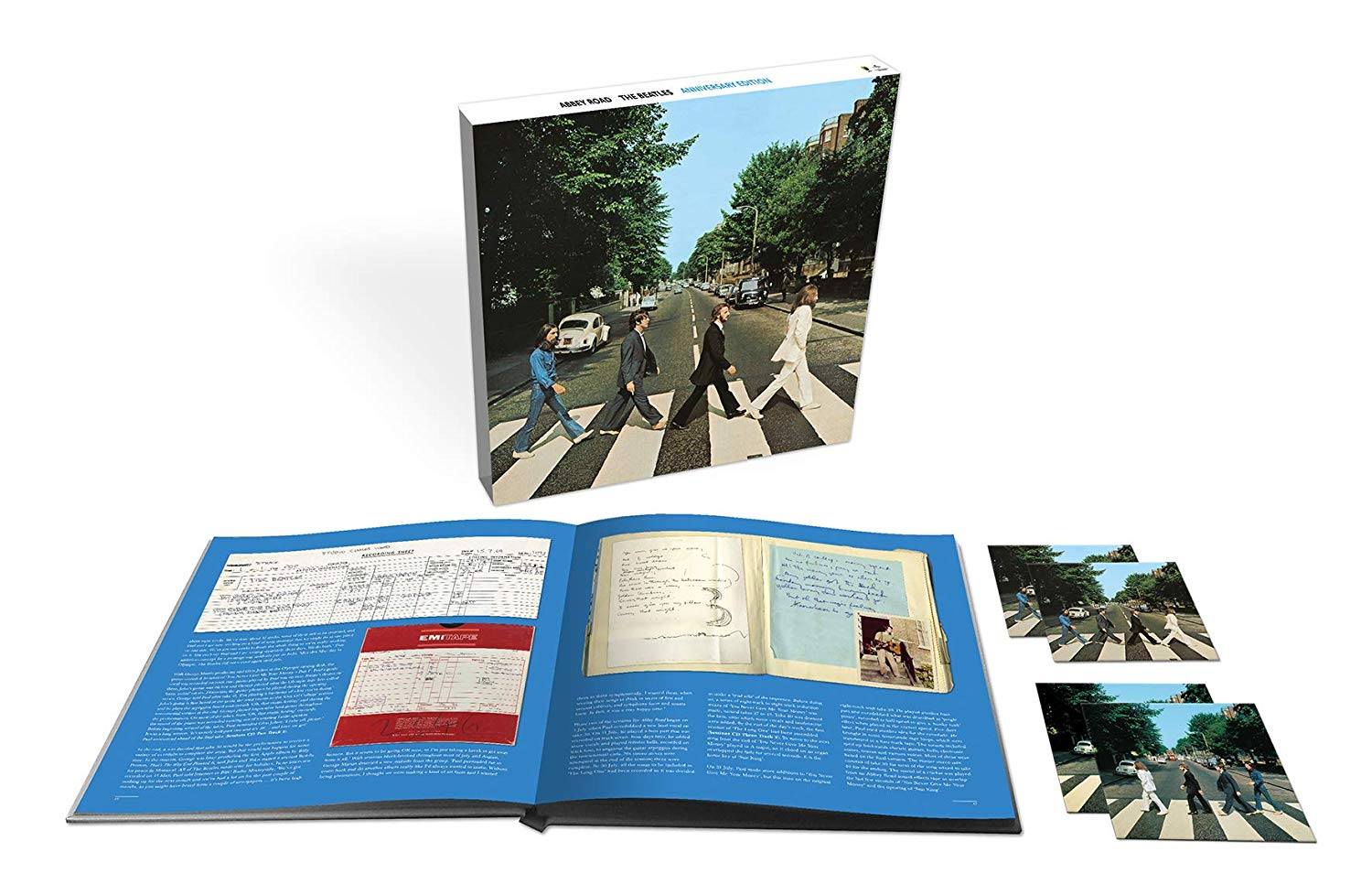