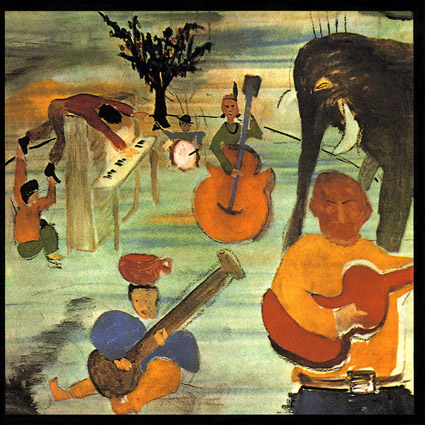 Celebrating the 50th anniversary of The Band’s critically acclaimed debut album, Music From Big Pink has been released as a limited super deluxe edition. As has become common place, the set contains newly remixed and master vinyl along with CD and Blu-ray discs. For hi-res fans the Blu-ray include a 24-bit / 96kHz surround mix produced by Bob Clearmountain from the original four-track analog masters. Check out what has been written at Audiophile Review, which describes a striking clarity and incorporates some previously unreleased chatter from the studio sessions.

In case you are in for the LP, it has been cut at 45rpm at Bernie Grundman Mastering, expanding the album from one to two discs. Overall, this is a very nice box set that is recommended for collectors and surround sound enthusiasts.