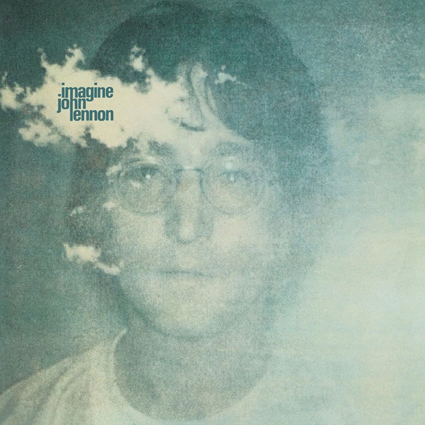 Fans have been waiting a long time for an expanded edition of one of the most iconic albums of all time, John Lennon’s “Imagine.” Taking listeners on an incredibly personal journey through the entire songwriting and recording process, this collectors edition includes the initial writing and demo sessions at John's home studio at Tittenhurst Park, all the way through to the final co-production with Phil Spector. Imagine is a remarkable testament of the lives of John Lennon and Yoko Ono in their own words and absolutely a must have album for any music collector.

This deluxe edition also contains previously unheard material featuring unique raw studio recordings taking listeners directly to the recording sessions sitting in the room with the band themselves, enabling fans to hear every single detail of each instrument and performance. The immersive surround sound audio picks up from the start of when John and The Plastic Ono Band record each song, all raw and live at the center of Ascot Sound Studios at John & Yoko’s home in Tittenhurst.

Also, the set contains “Evolution,” an outstanding track-by-track documentary journey. These are stories of each song on a journey from demo to master via instructions, rehearsals, recordings, multitrack exploration and studio chatter.

Then there are the “Elements” mixes, which are stripped-back versions of selected tracks using a few simple elements from the multitrack recordings, that reveal even deeper levels of detail and clarity in the sources used for the master mixes, now opened up and presented on a wider, clearer and brighter sound stage. Plus, there are several stereo outtakes from the album and singles sessions, faithfully mixed in a style similar to the originals.

The real gem here is the inclusion of the Quadrosonic Album Mix - remastered for the first time in nearly fifty years, this is the original four speaker Spector/Lennon/Ono mix of the ‘Imagine’ album in Quadrosonic sound.

But, before we get too far into it, let me point you to Mark Smotroff’s fabulous review of the new 5.1 mixes posted on Audiophile Review. This is the second part in a three-part article he recently wrote that details much about the box set described above.

In short, this is an absolute must have for John Lennon fans, Quadroholics, and surround sound enthusiasts. The deluxe edition provides an in depth look at an album that has stood the test of time and is considered required listening by pop and rock fans around the world. 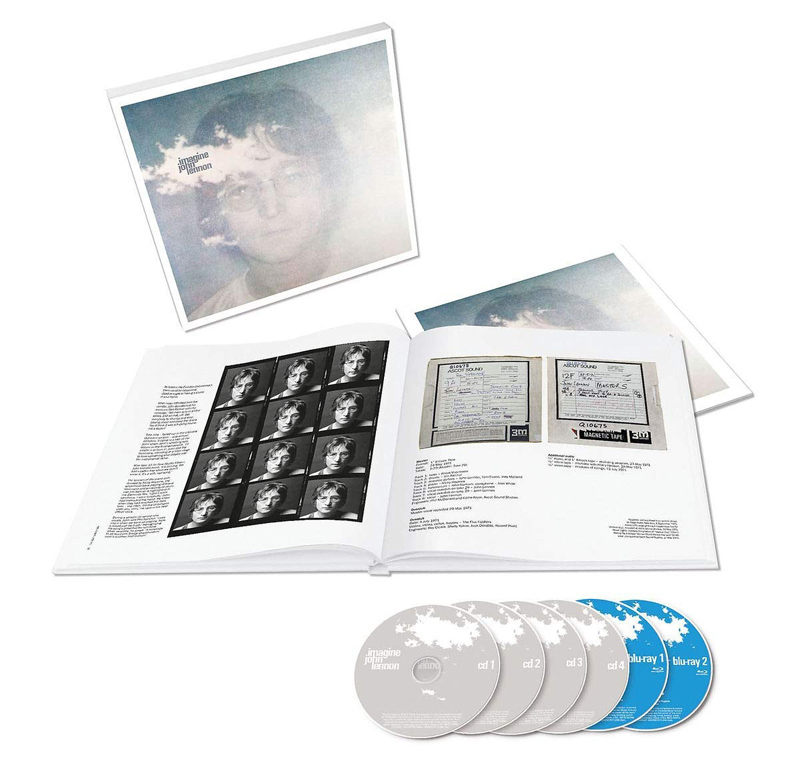