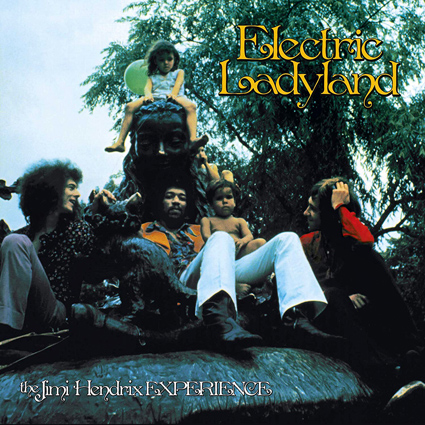 3 CD + Blu-ray deluxe edition.  Also available as a 6 180gram vinyl + Blu-ray box set.  There is a Limited CD and Blu-ray edition for considerably more money, with no explanation of the uniqueness to that edition.