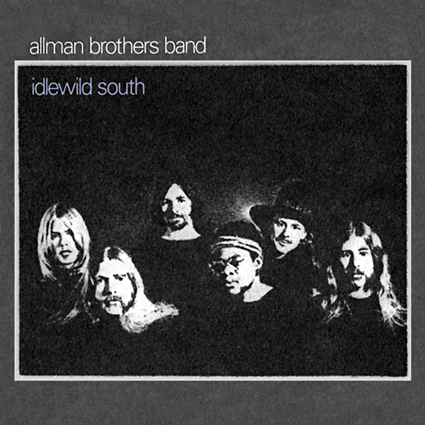 Simply put, fans must have the first four Allman Brothers albums which include The Allman Brothers Band, Idlewild South, At Fillmore East, and Eat a Peach. These all feature the group’s original lineup, before Duane Allman's fatal motorcycle accident in 1971. Now joinig the Filmore East and Eat a Peach hires releases is their second album Idlewild South which was released as a deluxe 3 CD, 1 Blu-ray box set containing many extras and for hi-res enthusiasts a brand new surround sound mix of the entire album.

With somewhat less ferocity than their blues based debut, Idlewild South takes a slightly more country direction with the opener "Revival." With the Introduction of guitarist Dickey Betts as a composer, the countrified flavor of his songs gives an indication of where the band will head in the post-Duane era. Betts also penned "In Memory of Elizabeth Reed," a centerpiece of the Fillmore East recordings that followed this release. Remaining so very impressive decades later for its mixture of chunky grooves and sophisticated textures, the band also easily strips it down for "Midnight Rider" which is built around acoustic guitar, a very different feel than the band's usual twin Les Paul-and-Hammond sound.