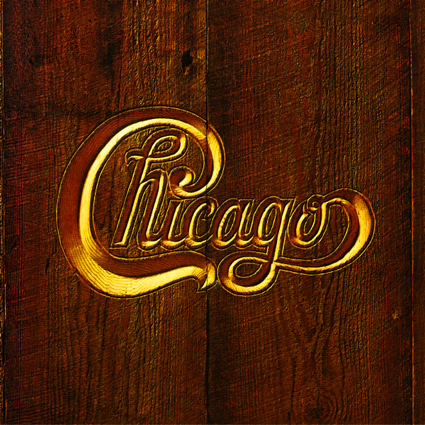 Chicago V marks the transitional point of the bands many releases. Albums after this point became significantly more poppy which changed their fan base from the psychedelic influenced sound of the first three recordings. As a huge fan of the first three recordings (and as a bassist), I feel that Chicago V (1972) along with their 1969 debut (Chicago Transit Authority), II, III, and the live recording IV, defines a period where the band was at a creative peak. Although several pop influenced songs were written in the early years,  such as hits like "Saturday in the Park", and "Color My World", Chicago V is far from being a pop vehicle. Instead, the music seamlessly bridges the gap between their smash hits and the wild, full-throttle acid jazz-rock of 69-71. Specifically, the "big band" type arrangements on V (nearly all of which were written by Robert Lamm) sacrifice none of the instrumental virtuosity or experimentation of earlier works, It does not however, take a careful listener to appreciate the sheer complexity of the arrangements on V, which emphasize dense ensemble work, odd time signatures (the waltzy 3/4 and 6/8 are used quite a lot, amongst others), and unusual chord voicings, in addition to the wide stylistic range of the music.

Now, Warner Music Japan has released this classic album in 5.1 surround sound and in stereo on a Hybrid SACD.  This edition comes with a detailed description and lyrics, along with a bonus track "Dialogue (live version recorded in 1972)."   The bulk of the mix is up front, with some sprinkling of horns, second keyboards, guitars and backing vocals placed in the rear speakers.  Remix Engineer Paul Klingberg makes moderate use of the Kurzweil KSP8, placing reverb in all channels that pulls from instruments up front, allowing for a live feeling in the mix.  Thus, listeners will find themselves placed in a room with the band mainly up front, but with enough space to feel like they are being somewhat immersed by the music.  The multi-channel mix takes the somewhat narrow flat stereo mix and gives it great life making this release a wonderful addition to a surround sound collection.