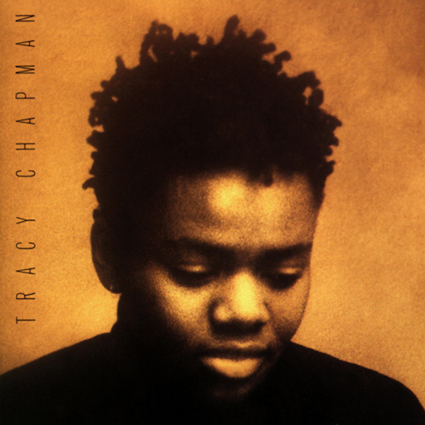 Tracy Chapman’s debut album was recorded at the Powertrax studio in Hollywood over 8 weeks at the end of 1987. Music fanatics like myself immediately found the simplicity of her return to the purest folk tradition to be refreshing, and the album gained critical acclaim from most music critics. It also received a tremendous commercial success in many countries including the UK, France and Germany after the worldwide broadcast of the Nelson Mandela 70th Birthday Tribute, peaking at #1 on the US Billboard 200, going on to become certified six-times platinum by the Recording Industry Association of America, with sales exceeding over six million copies in the United States alone. Each of the three singles that were released continue to be all time favorites and include, Talkin’Bout A Revolution, Fast Car, and Baby Can I Hold You. The extremely well recorded album which easily depicts every nuance of Chapmans voice has withstood the test of time since its release in April of 1988. The songs penetrate the mind and emotionally grab the listener every time it is played. This is absolutely a required album in your Desert Island Collection.

Available on CD, and amalog media collectors may still find copies on vinyl and cassette with some searching.