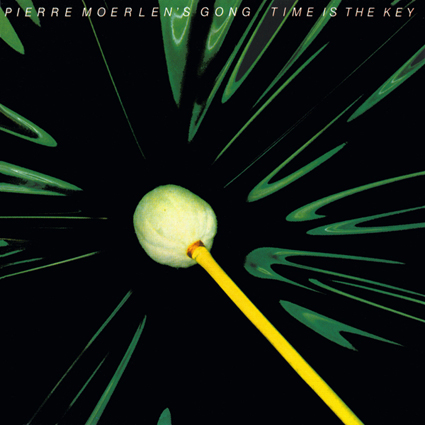 From the moment “Time is the Key” was released back in 1979, this 12-song, forty-three-minute fusion album became one of my all-time favorites. As Gone split into two directions, this was the fourth release by Pierre Moerlen’s branch and is perhaps considered a lighter version of their previous album Expresso, also known as Gazeuse. It is the passionate playing of guitarist Alan Holdsworth that sticks with fusion fans, and is likely what you would dig for while stuck out there on some remote island. The keyboards flow, and melodies soar switching between a lighter and heavier transit, going from playful to mesmerizing, and even provocative.

Along with the distinctive playing of bassist Hansford Rowe, Time is the Key features keyboardist Peter Lemar on many of the tracks, although this would be the only album to do so. Then again, while sitting on a remote desert island with nothing but your desert collection, this is probably an extraneous detail. Instead, you will most likely be taken by the all-instrumental jazz-driven sound, getting lost with tracks like “The Organ Grinder” and “Ard Na Greine,” along with “An American in England.”

Of course, while patiently waiting for a rescue, you are likely keenly aware that Time is the Key, and this makes the album from drummer Pierre Moerlen one not to miss, and hopefully finding you on your way floating back home.