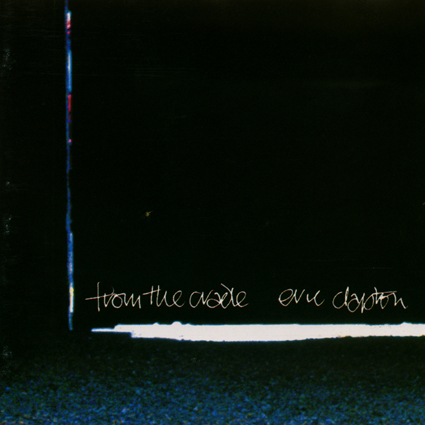 Only a few like Eric Clapton could pull off such a riveting tribute to the blues gods that include Muddy Waters, Freddie King, and Otis Rush among others. His assurance as a guitar titan certainly mustered the humility that inspired From the Cradle, his 1994 release that fans had been waiting for over the past couple of decades. While the album sacrifices flash and unleashes sheer blazing force, it is down to the skeletal bones of electrified blues. It all comes down to the guitar work, and one may want to overlook the somewhat tempered vocals, but Clapton’s tribute album From the Cradle rises to the top as one of his best albums and fills the space for blues in any Desert Island Collection.

Available on CD, also analog media collectors may find vinyl and cassette versions with some searching.